There was big news out of London, England last week when Hidden Bench 2018 Felseck Vineyard Chardonnay from Niagara’s Beamsville Bench took a “Best in Show” award at the massive Decanter (Magazine) World Wine Awards.  Press releases gushed and social media was all a-twitter with worthy praise for Hidden Bench. On my own Facebook page I joined the chorus, but also decided some context was important.

Winning “Best in Show” sounds as if it was judged the single best wine in the competition. There can only be one best, right? My grammar teachers said so. But um, no. There were 50 wines that took a Best in Show honour.  Decanter has five medal tiers – bronze, silver, gold, platinum and Best in Show.  So, Best in Show is the top tier, and it remains a great accomplishment to be among the top 50, especially considering there were about 18,000 wines entered.

Canada, by the way entered about 280 wines, but they were not competing against each other for Best in Show Canadian wine. Every wine is assessed on its own merit, not where it came from, as it should be.  And no other Canadian wine took a Best in Show medal.

Some might interpret my contextual comments as undermining the accomplishment by Hidden Bench owner Harald Thiel and winemaker Jay Johnston. I am not.  Hidden Bench deserves this win, and is well known in the industry, to wine lovers, and to this observer, as being one of the top-notch estate wineries in the country. I think it is terrific that our best gets recognized by UK judges (no Canadians judged Canadian wine in 2021 due to COVID), for the message it sends to all who are working so hard in Niagara, especially with chardonnay.

In my mind chardonnay is Ontario’s star grape. Chardonnay was the first vinifera ‘varietally labelled’ wine bottled by Brights’ Wines in 1955 because it was one the most successful in a large trial of European varieties in that post-war era. And Niagara chardonnay was winning awards in the 1980s and 1990s at Cuvée Experts Tastings while pitted against white Burgundy, especially those from vines planted by George Lenko in the late fifties on the very same Beamsville Bench as Hidden Bench’s Felseck Vineyard. 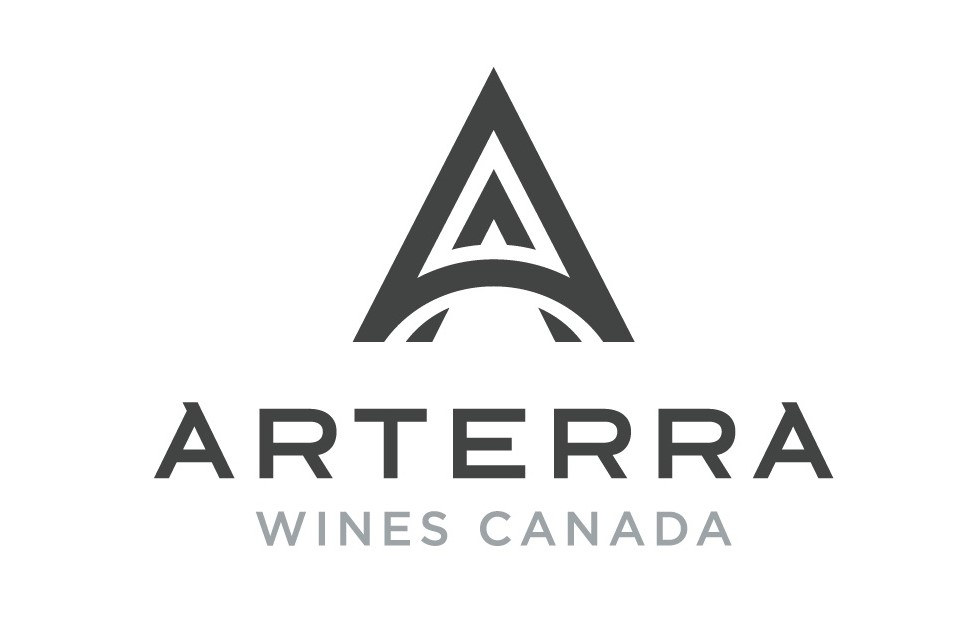 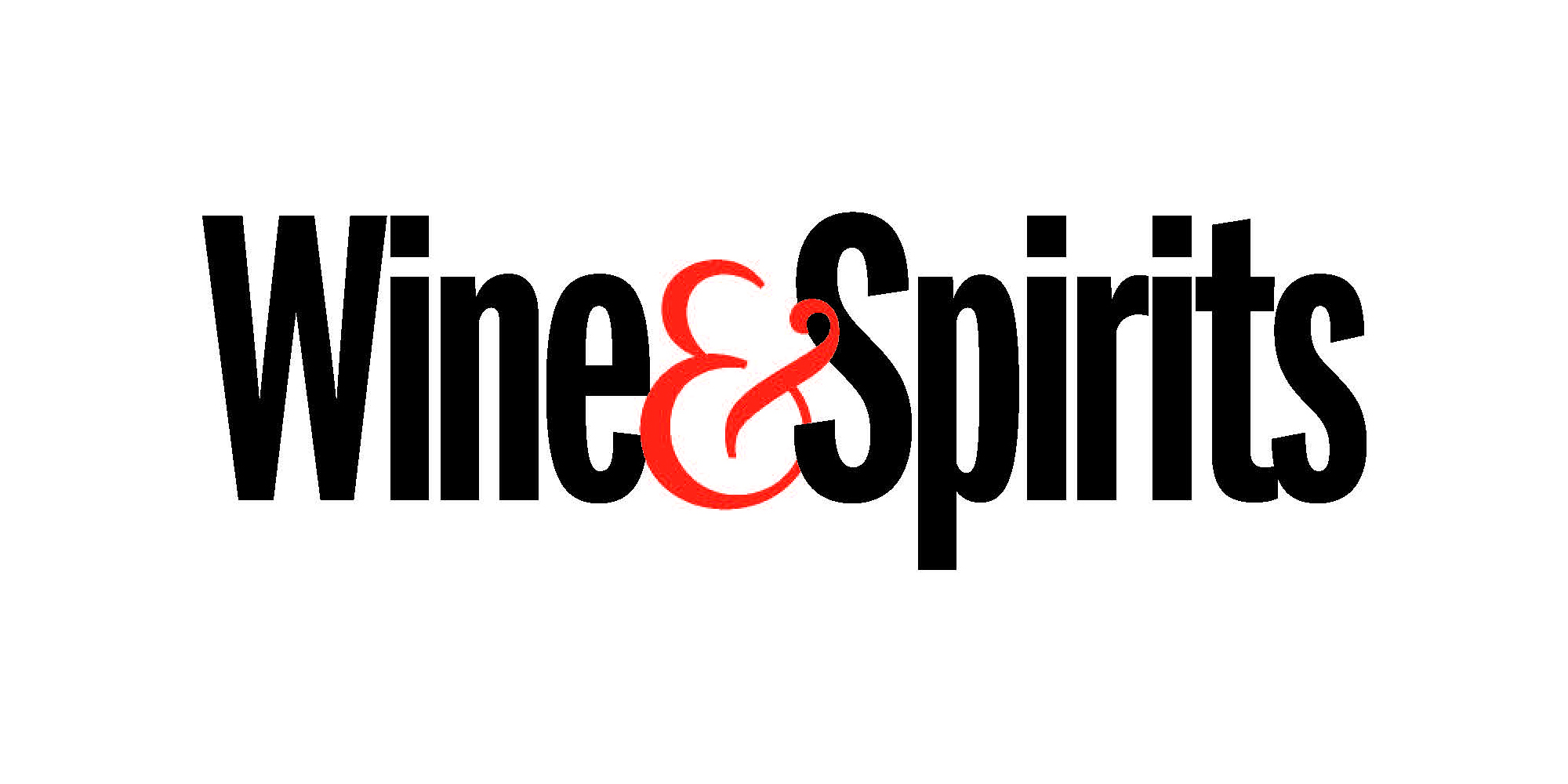 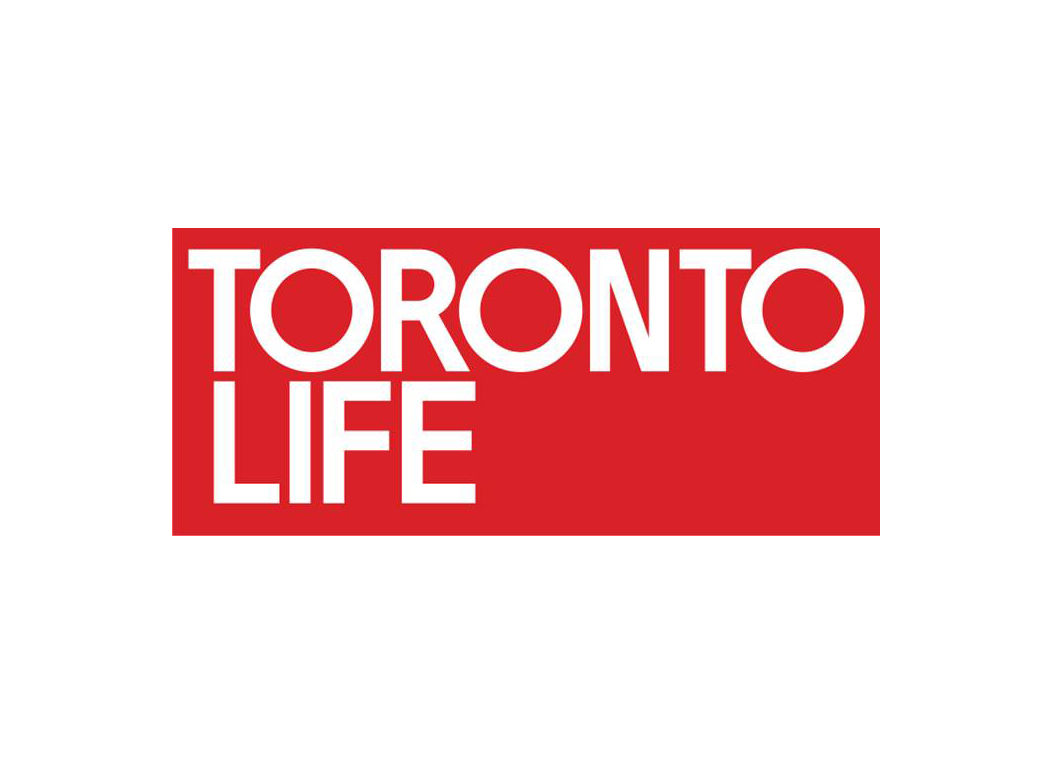