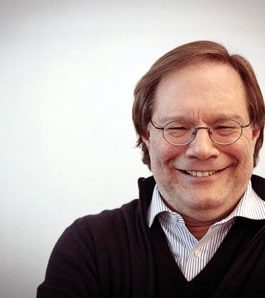 About Ian D’Agata, former Keynote, i4C 2016
Ian D’Agata is the Scientific director of the Vinitaly International Academy, the Scientific Advisor to Vinitaly International and the Creative director of Collisioni, Italy’s largest music, literature and wine and food festival. He also lectures at New York University on Italian wine culture in the Master’s program in Food Sciences. He also led the scientific and content aspects on the team that created Italy’s award winning Vino pavilion at the 2015 World Expo in Milan.

Canadian born but now living in Italy, Ian is the Contributing Editor of Decanter and a staff writer at Vinous; he is in charge of writing about Canada’s wines (besides those of Italy, Alsace and Bordeaux) at both those publications.