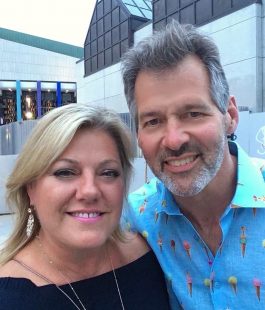 They operated Zooma Zooma Resto and Wine Bar in Jordan Village for 18 years. Along the way they won a Top Business Under 10 Employees Award and a Tourism Award of Distinction as well as a Top 50 Live Music Venues in Canada Award from CBC Radio3.