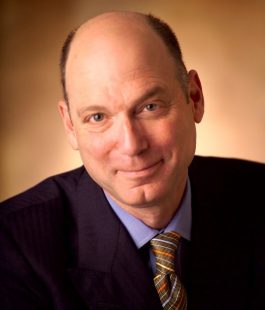 About Matt Kramer, former keynote, i4C 2011 & 2015
Matt Kramer has been a full-time independent wine writer since 1976. His column appears in every issue of Wine Spectator, in addition to a twice-monthly Web column on WineSpectator.com. He has previously also been the wine critic for the Los Angeles Times, The Oregonian and The New York Sun newspapers.

He divides his time between Portland, Oregon and San Francisco.