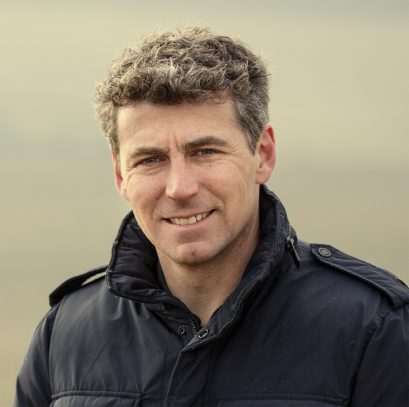 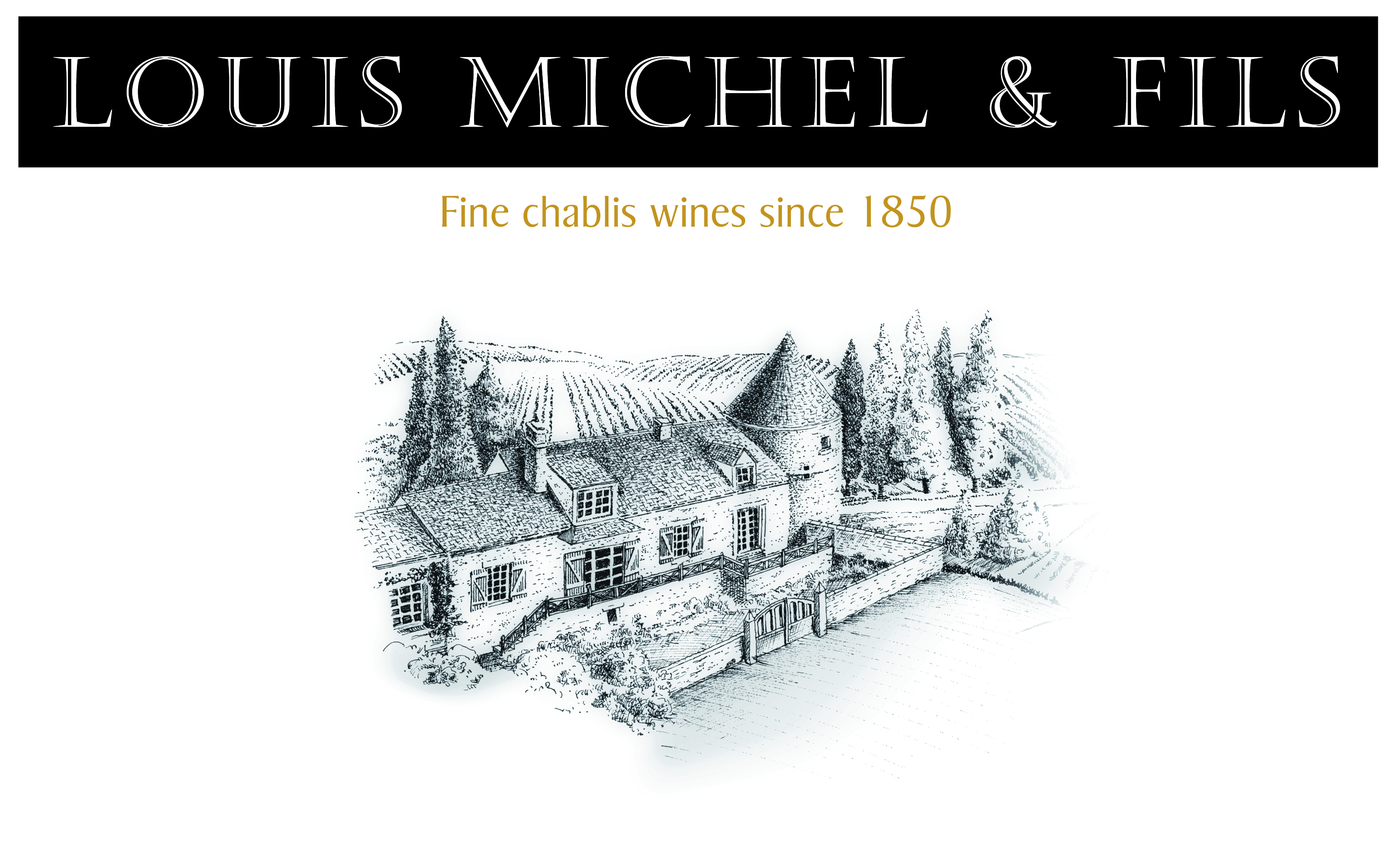 Fine, fresh, precise Chablis
The Michel family has lived and worked in the heart of Chablis since the nineteenth century.
Its old vineyards are located within the most prestigious parcels in the appellation’s most historic terroirs.
The Domaine has a firm belief: winemaker intervention must be as discreet as possible in order to allow the terroir to fully express itself.
With this in mind, 50 years ago Louis Michel & Fils chose to vinify its wines only in stainless-steel tanks.
As stainless steel is neutral it does not modify the natural qualities of the grapes.
Minimal intervention, natural yeasts, gentle filtering… At Louis Michel & Fils, everything is done to work alongside nature without disturbing it.
From Petit Chablis to the Grand Crus, including the rare “Grenouilles”, matured with no use of wood and the reputed “Montée de Tonnerre” with its lively and mineral character, all the wines are made with the same passion and to the same high standards.

The sixth generation
A great love of wine and the Chablis terroirs has been handed down in the Michel family since 1850.
Guillaume, the grandson of Louis Michel, has been managing the estate since 2007 when he arrived in Chablis.
Even though his family is from Chablis, Guillaume built up experience in other areas before taking over the reins at the Domaine: he studied economics in Paris and devoted the first part of his career to digital communication.
But his passion for the land was stronger: in 2006 he decided to leave his life in Paris behind (except his wife), return to school and follow in his grandfather’s footsteps, taking over from his uncle Jean-Loup, who has now retired.
He ensures that the philosophy behind the excellent and long-standing reputation of the family’s wines endures: a permanent quest for terroir expression and respect for the authentic characteristics of Chablis wines.
Just as his grandfather and uncle did before him, he advocates genuinely respectful winemaking. The vines are managed now organically (conversion is under way), the must is vinified with no added yeast, and fermentation is spontaneous. The wines are handled as little as possible, and there is still not a scrap of barrel wood anywhere to be found at the estate.

The Chablis terroir
Chablis is the northernmost vineyard in Burgundy, lying 120 km north of Beaune at a latitude of 47°; even further north than Toronto.
It is actually one of the northernmost appellations in all of France. Harsh winters and late springs are the norm. Summers are short, but hot and dry.
The Chablis terroir is resolutely kimmeridgian. It dates back 150 million years, and is packed with marine fossils, most famously the Exogyra virgula oyster. While the marine influence has no impact on the climate (the nearest ocean is more than 300 km away as the crow flies), some say that Chablis is most influenced by its soil.
When planted with Chardonnay, this terroir produces pure, chiseled wines with extreme freshness.

Winemaking philosophy
At Louis Michel et Fils, we do everything in our power to respect the terroir, while producing wines that reflect our vision of Chablis.
For that reason, all our wines are vinified and matured in exactly the same way, with the least possible input, using indigenous yeasts and only in stainless-steel tanks with no stirring and no interference.
Aromatically neutral and hygienic stainless-steel tanks are the best containers for retaining freshness and bringing out the minerality of the terroirs.
As we never stir the lees or use any other technique designed to “enrich” our production, we make the purest wines possible.
In addition to respecting the expression of the terroirs for our 13 different cuvées, our aim is to create fresh, precise, fine Chablis.