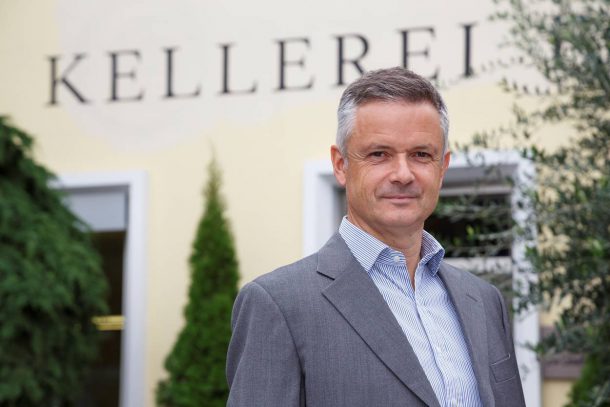 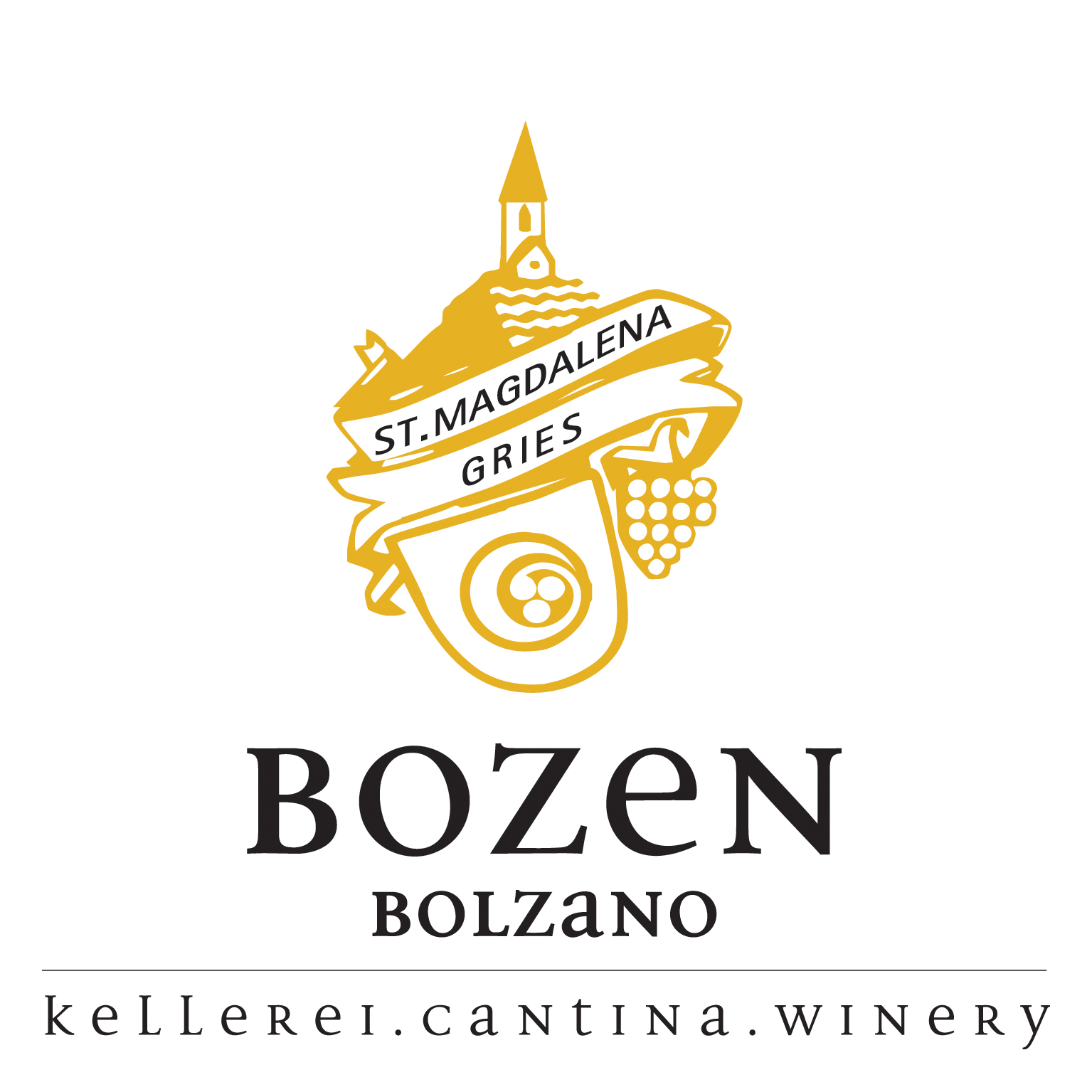 Cantina Bolzano, whose history begins in 1908, is today one of Italy’s leading enterprises in terms of quality and originality.

The city of Bolzano and Cantina Bolzano are located in the midst of a wide, sunny valley bowl. The winegrowing areas are situated between 200 and 950 metres (656-2952 feet) above sea level around the town, where 220 farmers of Cantina Bolzano cultivate 350 hectares (864 acres) of excellent vineyards by hand.

With their native grape varieties and unique growing conditions, Cantina Bolzano is today the leading producer of St. Magdalener and Lagrein wines.

The close collaboration between our winemaker and our agronomist permit us to select the right grape variety and growing technique for each location.
The remarkably wide range of varieties is also reflected in the different varietal wines.

“Making good wine is a skill, making great wine is an art” - this motto perfectly sums up our attitude to creating wines that will delight connoisseurs and wine-lovers alike.

In mid-October 2016, with the laying of the foundation stone, Cantina Bolzano symbolically brought to a close the efforts of many years to build a new winery in Moritzing and embark upon its new future there. This will be a major advertisement for the wine city of Bolzano: work is progressing briskly and, if everything goes to plan, we will be able to age the 2018 vintage in the new Bolzano winery.

Representing Cantina Bolzano at i4C 2018, Klaus Sparer was born in 1962 in Merano and raised in South Tyrol -Italy. He grew up in a winegrower family with the traditional South Tyrolian appreciation for the intimate relationship between winegrowing, wine and food. As a member of a winegrower family, he was of course introduced in the life and work in the vineyards and in time evolved great passion and commitment.

In 1979 he started his first job in the Winery Santa Maddalena. From 1984 until 1988 he worked for the National Alto Adige Winegrowers Union.
In 1988 he returned to Santa Maddalena Winery (today Winery Bolzano) as the youngest Managing Director in Winery Santa Maddalena’s history and, together with Stephan Filippi (chief winemaker since 1987), created a professional and sound management, out of Winery Maddalena and Winery Gries.

In 2001, after the merger of Winery Santa Maddalena and Winer Gries, Klaus Sparer was appointed managing director of the newly formed Bolzano Winery.

Born in 1964 in Bolzano, into a typical winemaker family, his father – enologist at Winery Santa Maddalena inspired him and transmitted the passion of winemaking through his life. In 1985 he received the diploma from Edmund Mach Foundation of San Michele all' Adige (“Istituto agrario di San Michele all'Adige”) and started his first job experience at Winery Lageder. After a short period of military service, he started to work as a cellar worker at the Winery Santa Maddalena in 1987.

Only some time later he followed in his father’s footsteps and became chief winemaker of Winery Santa Maddalena.

In 2001 when the merger of Winery Santa Maddalena and Winery Gries took place, Stephan Filippi consecutively became the chief winemaker of the new formed Bolzano Winery.

Wines of Bolzano Winery are regularly awarded high ratings in national and international awards. Some of the wines have been receiving highest appraisal for quite some time and are consequentially winery’s signature wines:

“We are proud to present our wines and to invite Canadian connoisseurs and wine-lovers to explore the unique region and territory of South-Tyrolian Chardonnays. I believe our Chardonnays reflect in a perfect way the South Tyrol attitude to life. These wines are characterized by a joyful freshness, with a beautiful intense nose. As I might say, they are “good temper” wines, elegant and at the same time quite cheeky with a good structured body. We believe such wines are the best opportunity to transmit the sunshiny South Tyrol attitude to life and happiness.” Stephan Filippi

Bolzano Winery’s Cool Climate Chardonnay Program is all about taking full advantage of our unique terroir and our high altitude growing zones between 250 and 650 m a.s.l. (820 and 2.130 feet) in elevation.

The grapes of the most prestigious vineyards lay on sunny southward facing slopes at Renon – Bolzano between 500-600 m a.s.l. (1.650-2.130 feet) and grow on porphyry-rich, warm and frost-protected soils. The altitude and the location bring a large diurnal shift and temperature fluctuations from day to night. These extraordinary circumstances allow the Chardonnay grapes to preserve a natural fine acidity and an elegant interplay of flavor and fruity aromas.

Over the last few years we were able to find new vineyards neighboring our already most important Chardonnay growing area, from which we expect very promising results.

Even though we can already call many of the top Chardonnay sites our own we are always in search for new top vineyards to take our Chardonnays quality to an even higher level.