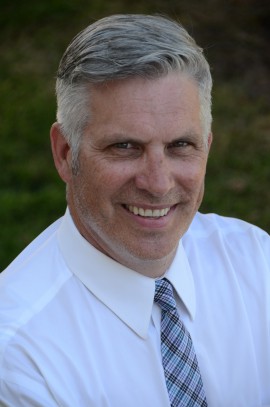 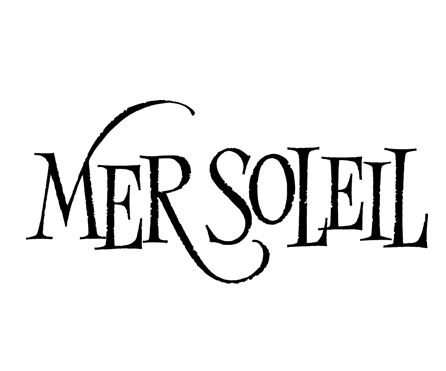 Charlie F. Wagner and Lorna Belle Glos Wagner, along with their son, Chuck, established Caymus Vineyards in 1972. Chuck saw great potential for producing quality wines outside of the Napa Valley as well, and by 1988, Chuck began planting land in the Santa Lucia Highlands of Monterey County. Mer Soleil Chardonnay became the product of this quality chosen site, and has been run by Chuck’s eldest son, Charlie F. Wagner II, since 2001.
As a teenager, Charlie began making wine alongside his father. In 2006, he started a second Chardonnay label, Silver, which strayed away from the traditional barrel fermented Chardonnay. Silver is Charlie’s unoaked Chardonnay, fermented in cement and stainless steel tanks.

Peter Lindenlaub has been in the beverage alcohol business since the 1991 and resides in British Columbia. He has been working with the Wagners since 2010.

“Cool climate Chardonnays offer the opportunity for winemakers to showcase their distinct wine growing regions in a bottle. Consumers can understand what is being offered by sampling these wines and talking with the suppliers and winemakers. Each cool climate chardonnay region offers distinctly different winemaking styles, viticulture and gives a glimpse into that unique part of the world and its culture.”

Mer Soleil is named after its two prominent natural growing conditions of the Santa Lucia Highlands, sea (mer) and sun (soleil). This coastal appellation of Monterey County gives way to high quality Chardonnay as mornings and evenings pull in fog from the nearby Monterey bay, while the afternoons provide bright, warm sunlight.
Mer Soleil vineyards sit slightly South of what we believe is the “line of demarcation,” beyond which is too cool and moist to grow Chardonnay. Afternoon wind is intense enough to protect the grapes from staying too fog-moist. In these conditions, our grapes mature slowly and evenly. The unique combination of the sea and sun provide cool and dry growing conditions, developing the rich, complex flavors the Wagners are seeking.