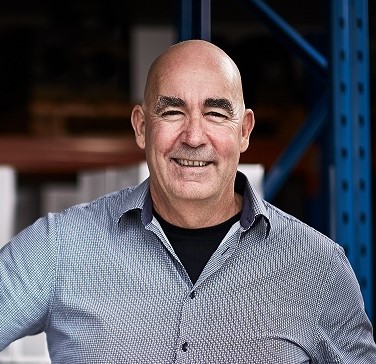 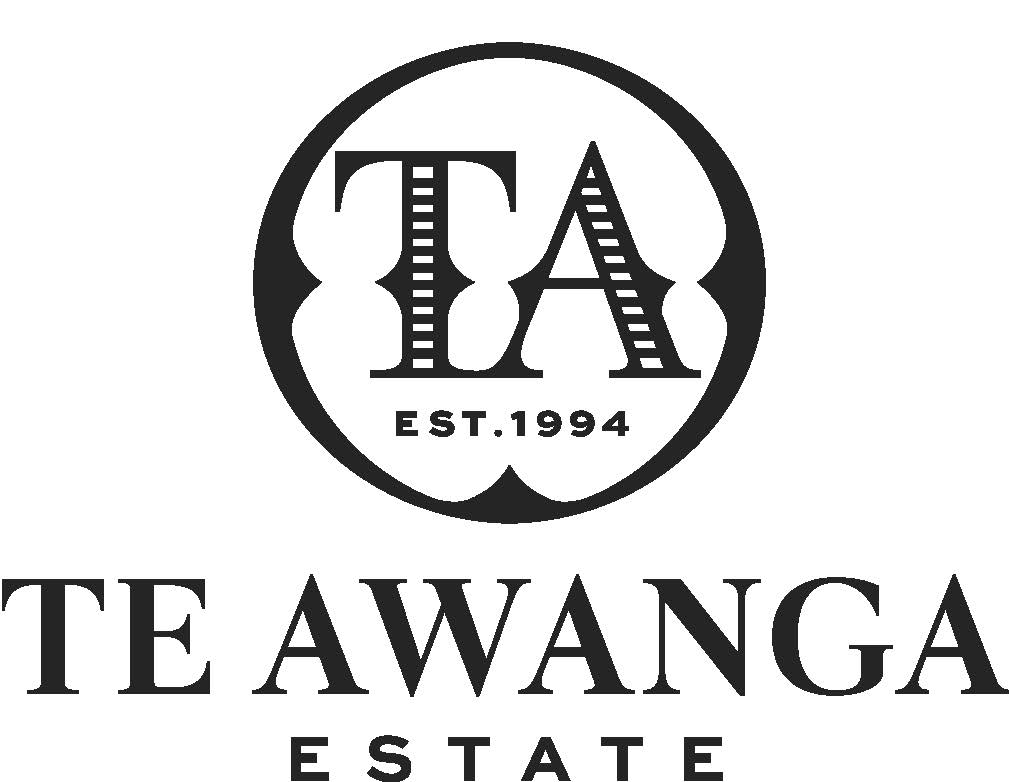 Te Awanga Estate is a family owned wine business. It was borne out of a love of making wine and of the place we call home, Hawke’s Bay.
In 2006 we began searching out great vineyard sites that would eventually supply the grapes to make the great wines of the future.
We have an enduring purpose: to grow, harvest and craft world class wines. And smile while doing it.
At our highest and most inland vineyard at Maraekakaho, closest to the mountains, we grow Chardonnay, Sauvignon Blanc and Pinot Noir. Cooler nights provide our vines with the conditions they need to produce fragrant, complex and concentrated wines.
Bridge Pa is where we have our largest plantings of Syrah and our only Viognier vines. These are some of our hottest blocks, crucial in ripening these varieties fully.
At Te Awanga on the coast we grow Merlot, Chardonnay and Sauvignon Blanc, with a maritime climate that ensures bright acidity and a long growing season.
Currently, over half the grapes we grow are certified organic, with plans to be in full production in the near future. We believe this makes a massive difference to the way our wines taste and how unique they are.

Wayne has lived all of his life in Hawke’s Bay and worked across a wide spectrum of horticultural businesses. Before finding the wine industry in 2014 Wayne was Vice President of a McCain Foods Asia Mid-East Africa and Australia/NZ division.

Wayne entered the winery business through purchase of a large winery in Napier, Hawke’s Bay, and forming a business venture called Te Awanga Estate with Rod McDonald. Rod had spent nine years as winemaker at Vidal Estate in Hawke’s Bay and was awarded New Zealand Winemaker of the year in 2006, glory days. He left later that year with a few ideas about what Hawke’s Bay wines could be like, where the great ones would come from, and started Rod McDonald Wines which became Te Awanga Estate.

Te Awanga Estate is planted in Hawke’s Bay, New Zealand, a region that boasts around 5,000 hectares (12,000 acres) of vineyards. We grow and makes Chardonnay from all of Hawke’s Bay’s sub-regions, from it’s most coastal site at Te Awanga, 200 meters from the Pacific Ocean, to our most inland site, 50 km’s ( 30 miles) in from the coast at a place called Mangatahi.

We have a diverse range of soil types in Hawke’s Bay and we have Chardonnay planted at Mangatahi on alluvial river terraces made up of greywacke stone, volcanic ash, windblown loess and shallow river silts. Halfway to the coast from there we have our plantings at Havelock North, limestone chip, volcanic ash, winbdlown loess over a hard clay pan. Finally at the coast, we have plantings on young alluvial soils at one block and at another an interesting volcanic loess and silt topsoil over a clay pan that rises and falls though the vineyard, all over deep alluvial gravels. Our oldest vineyards were planted in the early 1990’s and youngest in 2006.

Chardonnay grown in our cool maritime climate retains natural acidity and flavours fully ripen, depending on the year, while achieving low’ish pH’s of 3.2 to 3.4 as fruit. Sugars measure as Brix are similarly desirable at 22.5 to 23.5 brix, with full flavour development.

Our winemaking continues to evolve as we figure out how to make the most of what’s naturally there. Visiting other warmer regions helps to frame what it is about cool climate wines that we love. The clarity of the aromatic, the brightness of fruit flavour, the crunch of complexity, refreshing acidity and the suppleness of the wines, is a window on the difference climate makes.
Our ambition is to produce organically grown grapes that require no interference from us. That means no added sugar or acid, no added yeast or palate finings. We use natural ferment, yeast lees, low pH, moderate alcohol and cellar temperature during the wines time in barrel to evolve over 10-12 months and protect the wines against early development. We manage our MLF components by using cellar temperature to allow or withhold fermentation. We finish our wines with single bento and sulfur addition before filtration and bottling.

We like our Chardonnay’s complex, pure, persistent and age-worthy.