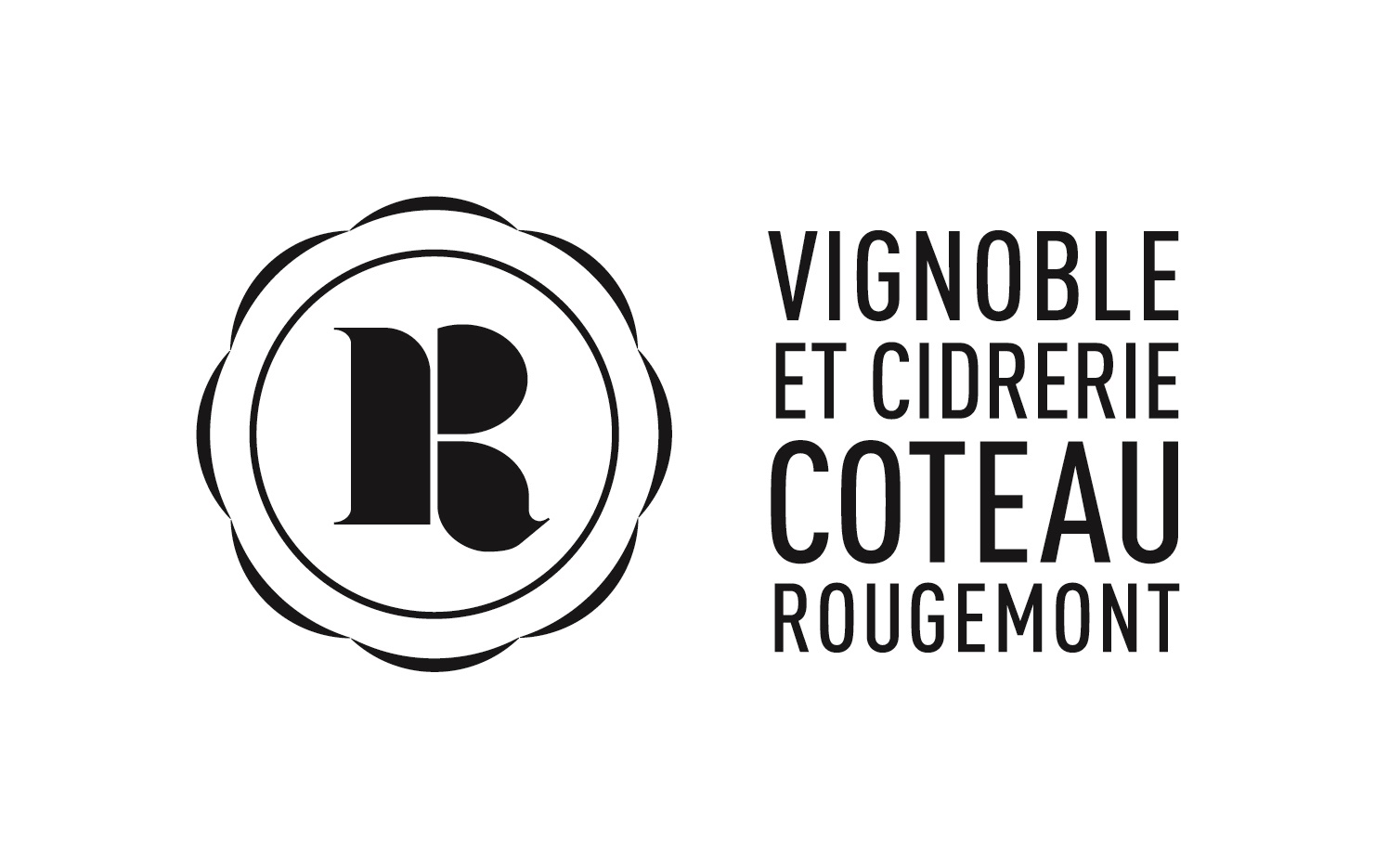 Québec may not be the first place that comes to mind for growing vines and for making cool climate for Chardonnay. Coteau Rougemont, however, is a winery producing quality wines in the heart of the Monteregian Region on the south shore of Montreal.

The adventure began in 2006 when local business man, Claude Robert, purchased an orchard from the Oblate Fathers who had managed the Orchard since 1930’s. With the help of his family he began planting the vineyard in 2007.

Today the estate is made of up to 27 hectares of vineyard and 50 hectares of Orchards (apples, pears and raspberries). While hybrid grapes make up the bulk of production (Vidal, Saint Pepin, Marquette, Frontenac, etc.) we also produce Chardonnay and Pinot Gris with plantings of Pinot Noir coming in to production.

Originally from Bordeaux, Benoit is a winemaker who developed his skills in the region of Grand Cru Classés. Excited to improve his skills and discover new terroirs, he then vinified in renowned estates in Napa Valley and British Columbia.

Since the harvest of the 2020 vintage, he has been responsible for the vineyard management and the production of quality wine and cider at Vignoble Coteau Rougement. Also experienced in strategy and marketing, Benoit is proud to participate with the entire team in promoting the richness of Quebec products and enriching the Coteau Rougemont experience.

Our Chardonnay is planted on a moraine facing south of east planting on two sides by forest, and orchard on a third. The soil is made up of pebbles with metamorphic schist bedrock and is overlaid with peridotite sand.

Climate: The vineyard is situated at 45° 25’ North with a continental climate without moderating influences of a large body of water. The degree days in the last few years hover around 1400, but with a relatively short growing season. The mountain, the orientation and the slope of the vineyard, combined with the warm pebble soils, protect the vines from spring frosts and optimize ripening in the fall.

Wine making: The grapes were pressed whole cluster, followed by cool settling before being racked off into barrels for fermentation. The approach overall is one of minimal intervention, in order to put forward the terroir. The barrels are 20% new French oak. Lees stirring continued into the winter until early February. The barrels were assembled in early October 2018 to make way for the new vintage.

A second block of Chardonnay is in use for production since 2017 on gravely soils some 800 meters to the West and slopping gently to the South West. We look forward to seeing the personality of this new wine.